New video posted for “TIME IS NEAR” from DOCTRINE OF ETHOS!!!

Posted in Music News | Comments Off on New video posted for “TIME IS NEAR” from DOCTRINE OF ETHOS!!!

3FOLD PAIN have done it again with their new self-titled album “3FOLD PAIN” which delivers an amazing production and is a soon to be favorite for fans of metal, rock, and alternative!!  These guys are becoming a big hit in Greece and the world abroad!!!  This album is definitely a must have for the most demanding listener of fine music!!  The album is available at your favorite music download sites and through Turkey Vulture Records directly!!!  Get your copy today!!! 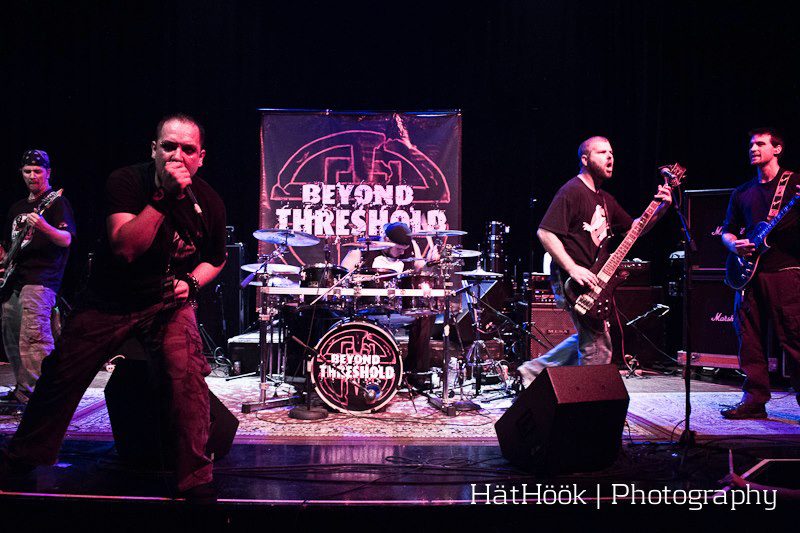 INTERVIEW: BEYOND THRESHOLD
http://www.rockrevoltmagazine.com/beyond-threshold
Read the feature Interview with Erik Virgin and John Sergel of BEYOND THRESHOLD talking about their new album ‘Who We Are’!! 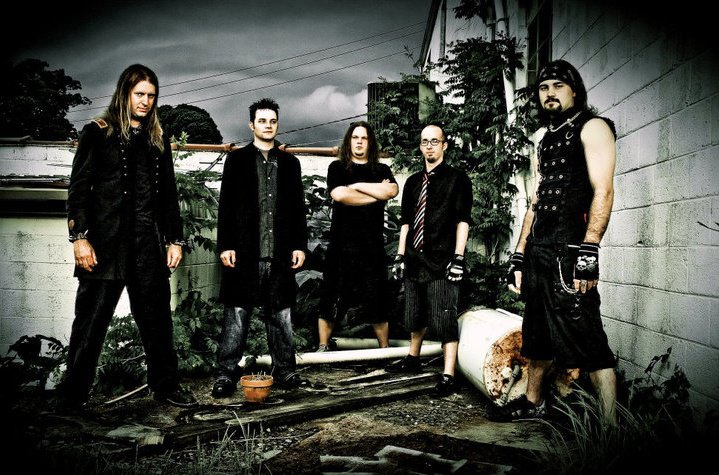 Website: http://www.turkeyvulturerecords.com
12/22/2012 – Turkey Vulture Records would like to welcome 3FOLD PAIN to our roster!!! 3Fold Pain has developed an amazing sound and production on their self-titled album putting Greece on the map for hard-rock music. Their polished sound on their latest self-titled release has landed them a deal with Turkey Vulture Records, which will be out in early 2013 and available worldwide through Turkey Vulture Records/Bungalo Records/Universal Music Group Distribution. All parties involved are looking forward in working together.

The band was formed in January of 2010 with an intention to play innovative music and to challenge the mind and the senses. 3Fold Pain is a 4 piece comprised of very experienced musicians with uniquely different backgrounds yet still sharing the same goal: to create a professional alternative/metal/rock music act always ready to perform and deliver as much energy as possible.

Through their short period of existence 3Fold Pain has performed in several venues and open-air festivals throughout Greece and have gained valuable stage experience and a rapidly growing fan base. In June of 2010, 3Fold Pain released their self-financed debut EP “Don’t Trust Them”. After having sold out of their first pressing and having received excellent reviews and feedback, the band decided to start recording new material.

3Fold Pain finished the recordings and the mixes of their first full length album which was released in September of 2011 in a limited number of copies along with an official video clip for the song “Don’t Trust Them” included in the album. In addition a 7” vinyl was released in March of 2011 including 2 songs from their EP. The song “Don’t Trust Them” was selected to be part of a CD compilation by GoDIY Records for European Bands distributed in the US. Their song “Will Be The End” participated in an alternative metal compilation distributed in Russia “Musical Critic compilation” vol. 3. Their song “Into Your Depths” was selected to be included in a metal compilation by Wolfhound Metal Radio. Their song “Don’t Trust Them” was selected was the featured song for the e-magazine Tattooist Art in their August 2010 issue. The band participated and won the “Discover” competition of the College Underground station for the month of September and as a result have gained one month of extensive airplay.

Watch for 3Fold Pain’s newest self-titled album in stores everywhere and to be followed by a tour in support of the latest release.

Website: http://www.turkeyvulturerecords.com
UNTOLD LEGACY have just finished tracking their new album at T.V.R. STUDIOS for their debut album coming out on Turkey Vulture Records with Producer Jason Z.!!! The tracking has turned out phenomenal and everyone is very excited about the project!!! This project has turned out to be quite a handful but the results are going to be amazing!!! Stay tuned for more details about the new album coming out early 2013!!!

Turkey Vulture Records would like to announce the signing of the rising South Dakota rock band CORE. Both parties are excited in this venture and are very excited in working together. Core will be entering T.V.R. Recording Studios with Turkey Vulture Records label owner and producer Jason Z. for the yet to be titled album which will begin in early 2013 and set for release and distribution through Turkey Vulture Records/Bungalo Records/Universal Music Group Distribution. Jason Z. states “It’s been a roller coaster of emotions throughout the negotiations and signing of this deal due to some line-up changes, but everything is very solid now and we are looking very forward to getting into the studio to begin tracking the new record!!”

CORE is not your average hard rock band. Hailing from South Dakota they are sure to be the next big thing to come out of the Midwest. For fans of Staind, Sevendust and Papa Roach, CORE approach songwriting honestly and are dedicated passionate musicians. This powerhouse quartet provides a tight rhythm section that produces a brutal sound that is balanced by tender yet powerful vocal harmonies reminiscent of Layne Staley. Equal parts heavy riffs and delicate acoustics; CORE’s music is emotionally charged and unique. The band has shared the stage with countless national acts such as SHINEDOWN, SEVENDUST, and BUCKCHERRY just to name a few.

CORE has a devoted and solid national following. The band has performed at numerous shows in support of their highly successful sophomore CD “St. Judas Day Parade” released in July 2010. The singles “Dig”, “Live Forever”, and “You’re So Fake” have received major airplay through out the Midwest U.S. on active rock and college radio stations. CORE’s debut album “We All Fall Down” earned the band rave reviews from TAXI & cdreview.com, citing the songs “Eisoptrophobia”, “Confession”, and “Calling John Coffey” as favorites.

Watch for great things to come from CORE in the near future!!!

The Rockford, Illinois based record label TURKEY VULTURE RECORDS has joined forces with industry giant BUNGALO RECORDS who is proudly and exclusively distributed by Universal Music Group Distribution. Established in 2001, Turkey Vulture Records has made a name for itself with the signing and releasing of several independent worldwide releases in several different genres from metal to acoustic.

In 2007 Bungalo Records brought Universal its biggest selling inspirational album of the year with Patti Labelle, which remained at #1 for 12 weeks. Bungalo Records has had continued success with UMGD in all genres of music with top 10 records in all formats over the years.

All parties are very excited to move forward. “This is the deal of a lifetime and we couldn’t be happier to work with one of the greats in the industry,” exclaims Jason Zarnowski, President of Turkey Vulture Records. “The deal offers great opportunity to move Turkey Vulture Records to a new level and get the label’s releases out to new markets previously unobtainable”.

Paul Ring (C.E.O./President of Bungalo Records) states, “We are very pleased to be working with Turkey Vulture Records and we look forward to a very prosperous future”.

Get the latest news from TURKEY VULTURE RECORDS!!!